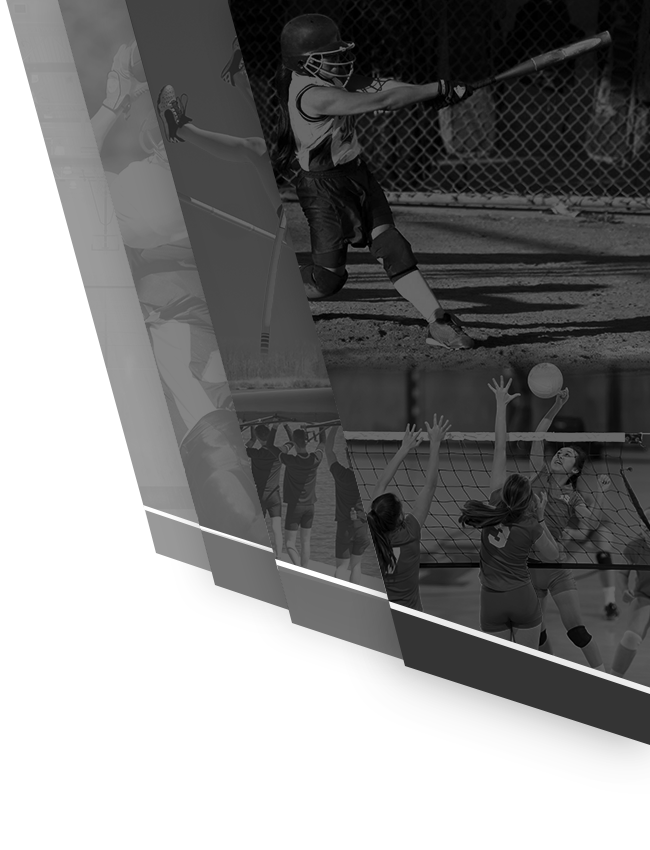 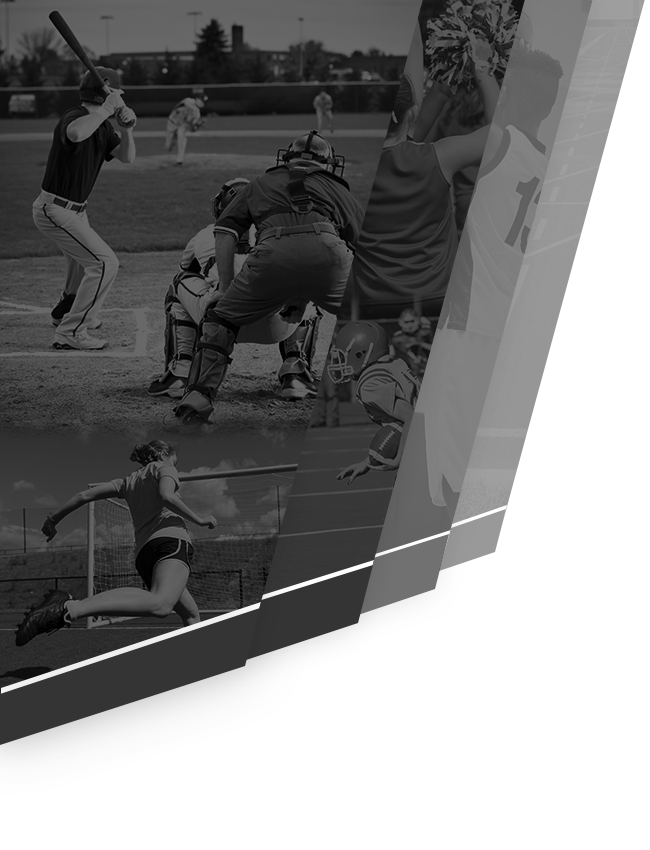 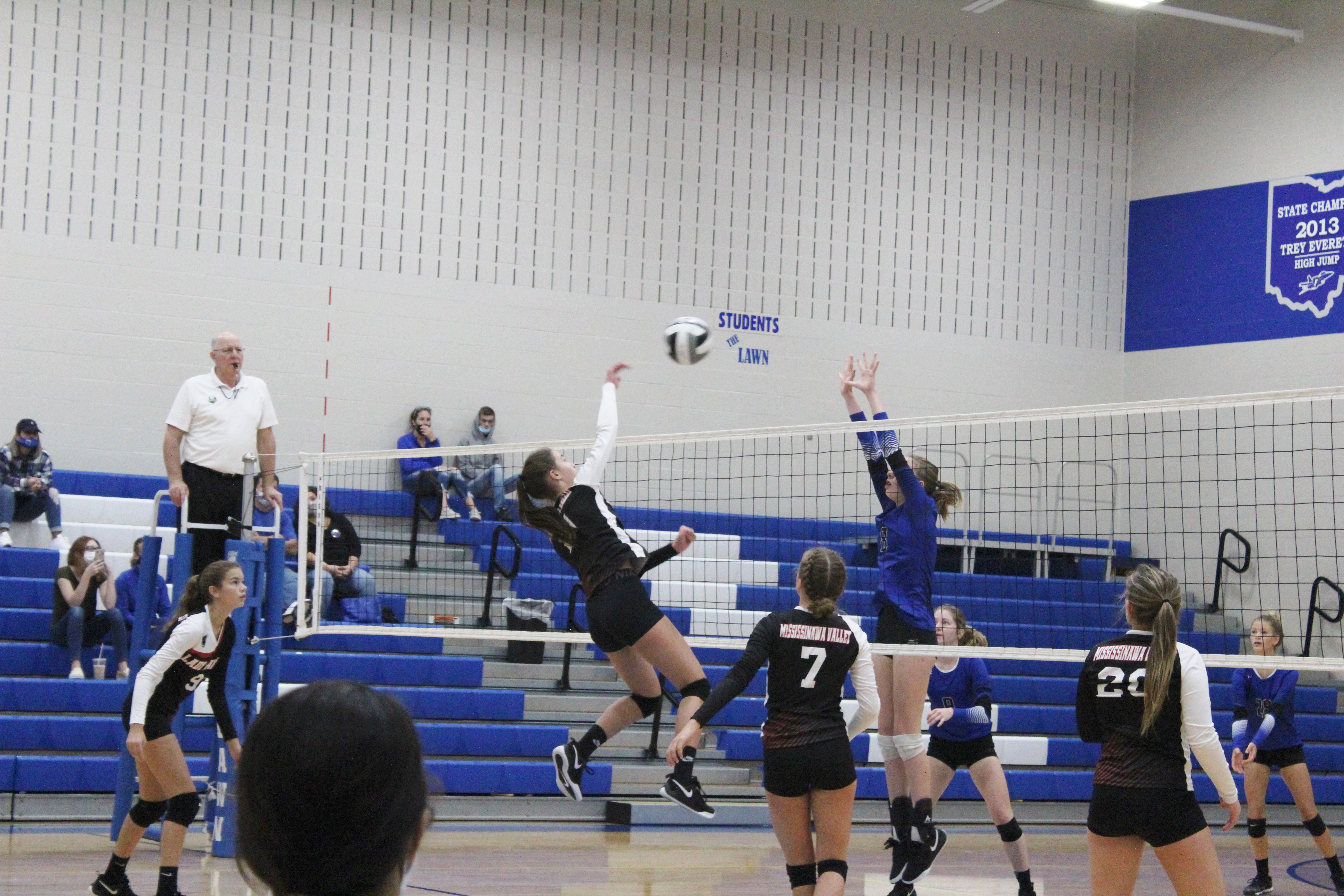 Traveling to Fairlawn in non-conference action, the JV volleyball team had a hard time getting points on the board. In both sets, they were plagued by errors, even though they played well as a team. All the Lady Hawk players had their ups and downs, which caused the Jets to win the points, while the hosts’ few errors added to their score. Although MV made a better game out of set 2, the Lady Hawks ended up losing in two straight sets, 13-25, 19-25.